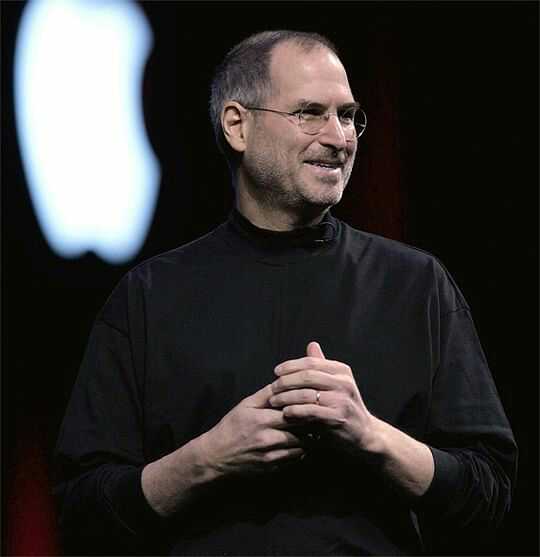 Entrepreneurs consider the late Apple co-founder Steve Jobs as their guru. He read the story of his life in a daze. He used to test any new product before releasing it in the market. He was very picky.

Before dropping the iPod into the market, he threw it into the aquarium water. Amit Chowdhury, a former Apple employee, shared the incident on Q&A-based social media.

Apple's engineers then barely built an experimental model or first prototype of the iPod. They presented it to Steve Jobs for final approval.

Jobs looked around with the device. Scrutinized thoroughly. Weighed. Then he canceled it without hesitation. As the reason said, it is much larger in size.

Engineers have their hands on their heads. They tried to explain a lot to Jobs. Repeatedly, the whole process of making the device has been completed in such a way that it cannot be made any smaller than this.