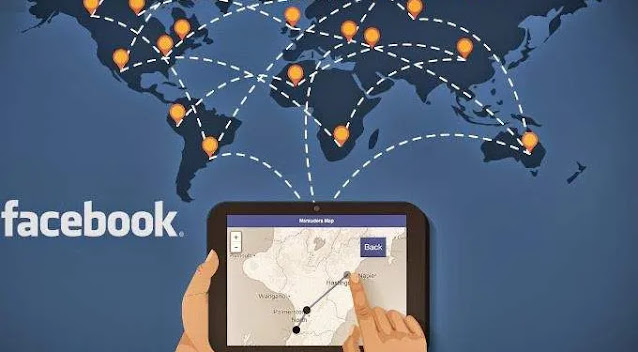 When consumers choose not to share location data on their devices, they should have confidence that companies will not follow their lead."

Tech giant Google will have to pay a fine of about 39 million 150 thousand dollars to settle various cases related to location tracking in 40 states of the United States.
Monday's investigation and settlement, led by Oregon and Nebraska, signal mounting legal headaches for the tech giant, according to a Reuters report on the information from the US state of Michigan's attorney general's office. The two states have brought the company's user tracking practices under intense scrutiny in recent months.
"In addition to this penalty, Google must be transparent with customers on location tracking and provide detailed information on the location tracking website." - said the Attorney General of the State of Iowa.
"When consumers choose not to share location data on their devices, they should have confidence that companies will not follow their lead."
"This settlement ensures that companies must be transparent about tracking customers and complying with state and federal privacy laws."
"We have settled this investigation in line with the improvements we have made in recent years, based on the old product policy that was changed a few years ago." - said Google spokesperson Jose Castaneda.
In a blog post on Monday, Google said it will roll out several updates in the coming months to provide greater control and transparency over location data.
Those changes include an easier way to delete location data, Reuters reports. New users will have the 'Auto-Delete Control' facility, through which they can 'instruct' Google to delete certain specific data.
In 2018, US state attorneys general launched an investigation after allegations of Google recording location data despite user bans.
The investigation found that Google had misled consumers with location-tracking practices since at least 2014, in defiance of consumer protection laws.
Arizona filed a similar lawsuit against Google in October 2022, which was settled for $850 million.
Google was sued in January by Texas, Indiana, Washington and the District of Columbia. They alleged that Google engaged in misleading location-tracking practices that violated user privacy.
In the first half of this year, Google generated a total of $11,100 billion in advertising revenue, more than any other online ad seller in the market.
Customer location data is one of Google's weapons to make ads more relevant and advertiser leverage in the age of digital complexity.
Getting Info...