How to run WhatsApp on 4 devices simultaneously 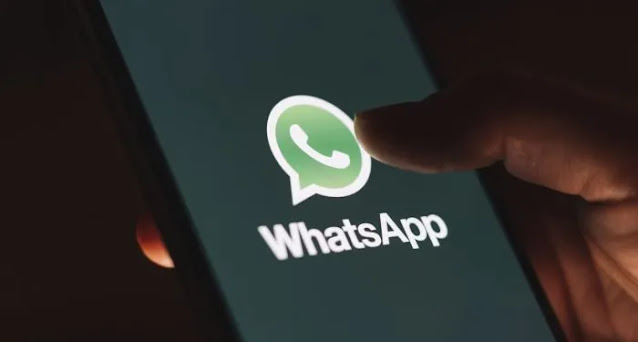 WhatsApp is currently the most popular instant messaging app in the world. Almost 100% of smartphone users are using WhatsApp. Due to its huge popularity, this platform of Mater is also updating itself day by day.
Beta testing of WhatsApp's multi-device feature has been going on for the past few months. This feature has been rolled out for all users. In the case of beta testing, it was pretty much the case that users would get to choose whether or not to use this multi-device feature.
However, since the start of the rollout of the stable version of this WhatsApp feature, this option is optional. This feature will automatically be activated for all WhatsApp users.
As a result, WhatsApp can be used simultaneously on four different devices. No need to connect smartphone for repeated login. Many of us simultaneously use the same WhatsApp account on both smartphones and PCs. However, as a result of this feature, WhatsApp can be used on four devices simultaneously.
Multi-device support allows users to use WhatsApp on up to four devices in addition to their own smartphone. And these four devices will not be any other smartphone. That is, the same WhatsApp account can never be used on two phones at the same time.
But you can use WhatsApp web on desktop or PC or tab. Earlier, users needed to always have an internet connection on their phone. But now he doesn't need it either. Even if the phone does not have internet, users can use WhatsApp Web.
Know how to use multi device feature-
Getting Info...