Google's new update to increase the speed of smartphones 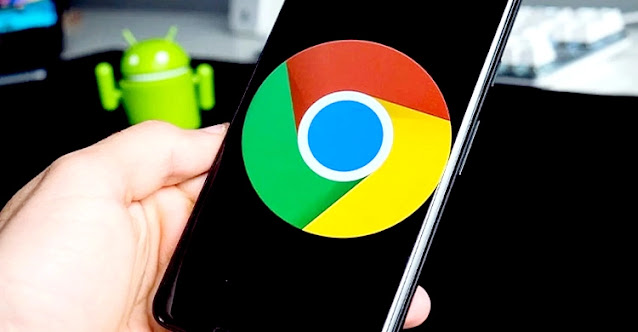 Smartphones slow down due to various reasons. Along with that the battery life also decreases. But this time, Google has brought a new update to increase the speed of the smartphone and save battery backup. This new update has recently reached the Google Chrome browser.
Those who use Google Chrome on their smartphones will get this benefit. Installing this update will increase the speed of smartphones and laptops on the one hand. This will increase the battery life. Very soon Google will start sending this update to all users' phones. For now, Windows, Mac OS and ChromeOS users will get this facility.
After installing the update, Google Chrome will automatically go into power saving mode when your smartphone's battery is below 20 percent. As a result, the battery backup will increase. Which will limit the background activity and also reduce the visual activity of the website.
Also, memory saving mode will be active in Google Chrome after installing this update. This feature will be especially useful for those users who work with many tabs open at the same time. By installing this update of Google Chrome, laptops and mobiles will run 30 percent faster. Browsing speed will also be much improved than before.
Know how you too can get this benefit-
Getting Info... 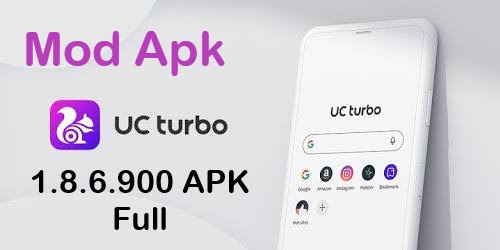 How to Create a WhatsApp Poll